CryptoRelief provides 700,000 kg of groceries for distribution | Every Infant Matters 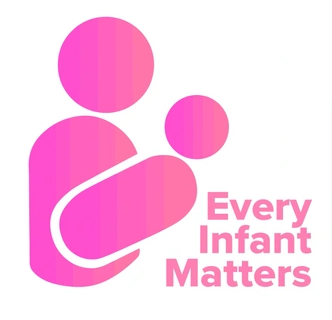 We received ration kits and funding (Total Rs 3.2 crore= $ 500,000)  from CryptoRelief. These were distributed to the poorest of the poor in 10 states, in Sikkim, Uttarakhand , UP, West Bengal, Manipur, Mizoram,  Bihar, Haryana, Assam and Delhi NCR.

Grocery kits were distributed to the poorest of the poor, living in the remotest parts of the state. We visited such remote areas that the truck was stalled often, and we had to face the swirling mists and landslides. We distributed to rural population, tribal population, migrants, hawkers, homeless people, sex workers, manual scavengers, and unorganized sector who lost jobs during the pandemic. We reached as far as the Indo-Myanmar border and remote villages in the Himalayas to distribute groceries to those facing starvation.

This entire ration distribution drive benefited those whose homes have been swept away in the recent floods, or those who have lost their jobs and livestock and even family members due to floods.

Amar Ujala writes about the distribution in villages Sirjepur, kavdhi, Kishanpur etc, that are situated on the river banks. Sadly, due to torrential rains, the rivers have burst their banks and the water spread far and wide, flooding fields and homes and plains.

As always, hunger is the biggest enemy. As always, Crypto Relief came to the rescue and donated rations in huge quantities, and we have distributed close to 750,000 of grocery items to stave off hunger.